Pictures from the NOVA Open 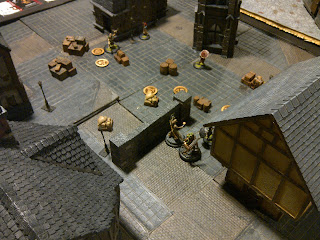 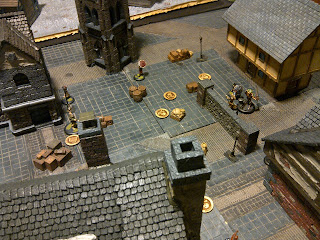 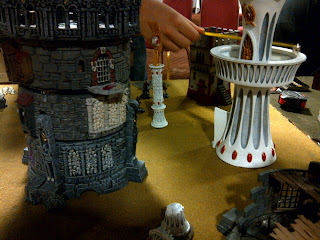 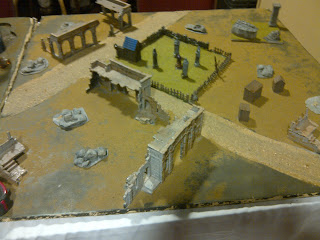 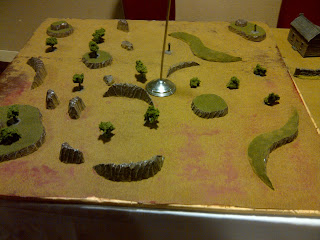 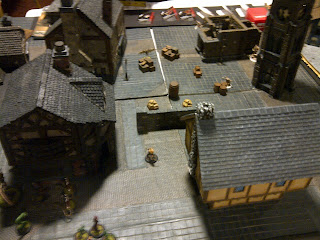 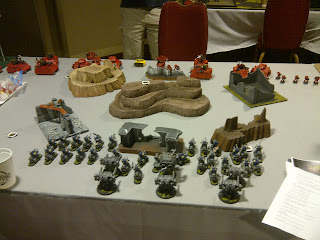 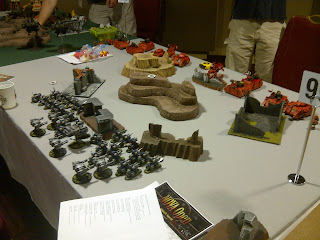 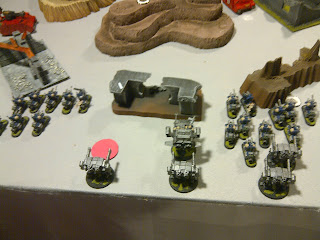 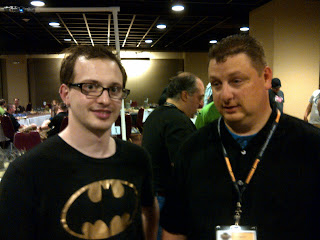 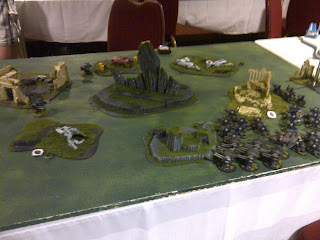 Here, you can see several Malifaux boards, a couple of pictures of my first game of 40k, a pictures of me (I am Batman, btw) with Ghostin from Mid-Life Gaming crisis and a picture of my set-up for game 4 of 40k.

I had a blast at the NOVA Open, despite the fact that I totally was kinda a dick and didn't wake up for the second day of the 40k GT. Instead, I slept a little extra, checked out and went home early.

All the 40k games I played were losses. I just about got wiped off the board every game I played. It was fun, however, and a good note for me to really go into a hiatus for playing 40k. I will still be fiddling around with things. So, 40k content will continue to be posted here. I just haven't had much interesting in playing. I plan on getting my purchased and unpainted Grey Knights and Dark Eldar into some semblance of painted. I also want to try and strip and re-paint many of my Sisters of Battle, gearing them up to be "counts-as" Blood Angels.

Malifaux is really where it's at for me right now, and I did well enough at the NOVA that I'm happy with myself. I didn't do well in the tournaments, but I won Master of the Neverborn during one of the achievement league. Next year, I have a feeling I may sign up for Malifaux only if I'm allowed to come back ;)

Regardless, I'm hoping to start really whipping this blog back into shape soon-ish. I've finished moving and have dealt with many of the things I needed to deal with. Thus, soon I should have plenty of time.